← more from
Whatever's Clever
Get fresh music recommendations delivered to your inbox every Friday. 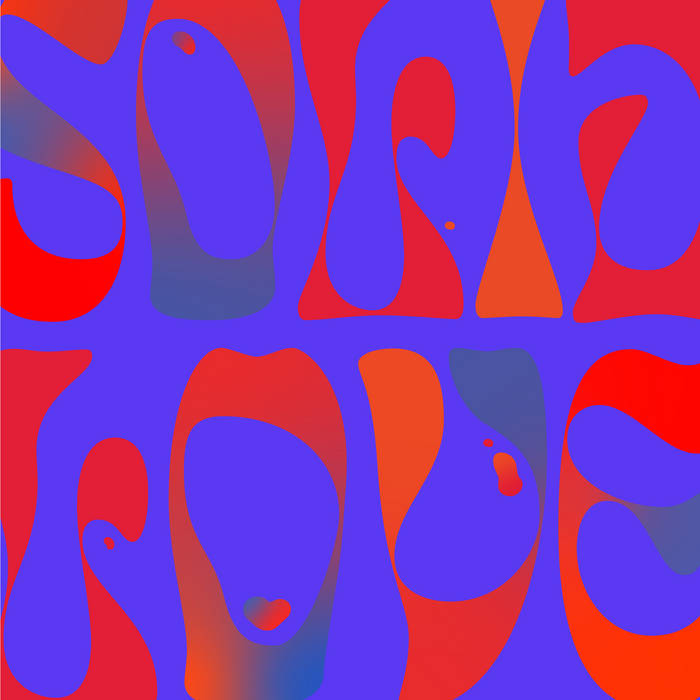 Kevin T This is a beautiful, sonically stunning record and is the perfect antidote to the depressing, troubled times we find ourselves in. Knishkowy’s finest songs immersed in layers of stunning guitar work and stellar musicianship from all involved. Clearly made with love, and filled with it. Favorite track: Trace.

The record is called Solid Love. Half of that title, at least, should be immediately apprehensible when you listen. The songs Dan Knishkowy writes and sings for Adeline Hotel are tender and frank, disarming in their commitment to treating the sweetness of love and friendship with the gravity and wonder such a subject deserves. The “solid” part might take a little longer to sink in. The band—guitarists Knishkowy and Ben Seretan, bassist Andrew Stocker, pianist Winston Cook-Wilson, drummer Sean Mullins, with a host of others joining in here and there—plays softly and spaciously, with as much emphasis on listening as on making themselves heard. The sound they conjure together is less concrete than the album title lets on: a memory of chance encounter; a few dust motes glowing in a shaft of sunlight, then drifting away from the bedroom window.

After years of releasing quasi-solo records with rotating casts of accompanists, Knishkowy assembled a settled band for the first time on Solid Love, each member of which has their own songwriting practice: “Five people with loud playing personalities, playing as quietly as possible,” as he puts it. In the unshowy intricacy of its arrangements, and in Knishkowy’s plainspoken delivery, Solid Love sometimes recalls Jim O’Rourke’s songwriter albums; in its languid gait and jazzy rhythmic elisions, it may bring to mind John Martyn. Verses blooming into choruses, chords changing with few hard distinctions between them—the songs revel in a kind of musical ambiguity that only comes when the players are intimately attuned to their companions, a looseness that seems to arrive paradoxically from deep togetherness. “‘Solid’ is less definitive, more a changing of state,” Knishkowy says. “On the verge of crystallizing, or beginning to melt away." - Andy Cush

Bandcamp Daily  your guide to the world of Bandcamp